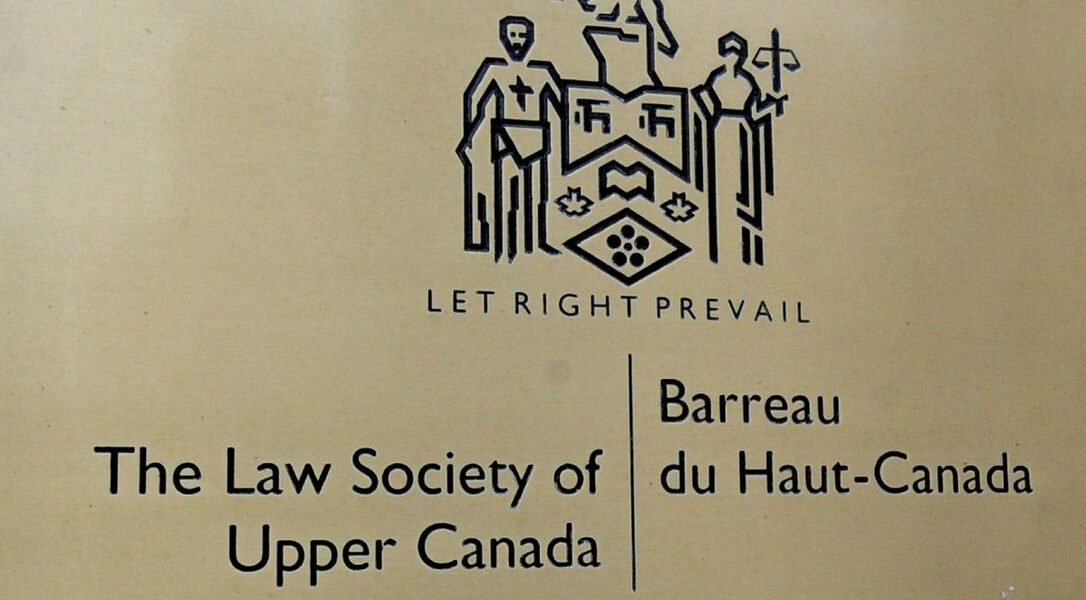 “You know you are going to find it very difficult as an Indian Muslim,” said the partner at a Bay Street law firm during job interviews. As a newly minted lawyer to be, I was shocked but expected it to be better within a profession promoting justice and equality.

Yet, a year spent at a downtown firm quickly confirmed what he had said. The firm was wonderfully supportive, but they operated within an environment that was less than welcoming to minorities. In fact, too many times I was mistaken for a photo copy clerk by lawyers outside the firm.

In typical Canadian fashion, the systemic marginalization continues away from the limelight until it’s called out, or controversy erupts.

Virtually all of the 50 minority lawyers I polled (three of whom took part in the study) agreed the study was a good first step, but a significant number felt that much more was needed. In fact, many volunteered their own negative experiences. Some felt the study was overly focused on the employment context. Many offered that a more comprehensive approach involving the law society, the courts and prosecutions was crucial to bring about real improvements.

There is a widely held belief that the society’s disciplinary machinery focuses on smaller firms and sole practitioners. This results in disproportionate impact on minorities, even if unintended. A thorough review of all investigations and dispositions over a set period of time must be carried out to determine if this belief is factually grounded.

Benchers and disciplinary counsel should also be trained to recognize racialized people’s sources of disadvantages and their own unconscious bias, both of which may help perpetuate systemic discrimination.

“They should consider a more restorative approach to disciplinary proceedings, especially involving racialized licensees that have suffered disadvantage in entering, and then proceeding through the profession,” says senior defence lawyer Faisal Mirza.

Too many judges and crown counsel have exhibited bias toward minorities, including counsel. Some of these are unintended and may appear innocuous on the surface but help perpetuate stereotypes.

Last month the Star revealed that Ontario Justice Bernd Zabel apologized for wearing a pro-Trump hat in court the day after the U.S. election and declaring his support for the president-elect in court.

Rightfully, many questioned whether those belonging to groups attacked by Trump, would be treated fairly if they appeared before him. Minority lawyers can vouch that Justice Zabel is not alone.

When racialized licensees face such issues, they are usually on their own and are understandably reticent to speak out. They must have the support and backing of the Law Society in such cases.

I was once asked by a judge — who decides custody issues — if they teach Muslim kids to hate Jews at Islamic schools in Toronto. I presume she was comfortable in asking me because I did not appear like a typical conservative Muslim. This was a judge whose own activist son was learning about Islam. I coincidently met the son later and he said he couldn’t believe his mother was a judge with such biased views.

The society must take a proactive role in vetting members of the bar put forth through the judicial advisory committee for appointments. “A candidate’s experience with minorities in their workplace, with client representation or volunteer work should be considered as an essential qualification to properly administer justice in a diverse society,” suggests Mirza.

For a profession that teaches the perception of justice is as important as justice itself, it is ironic that senior members of the bar may be called to argue their case ahead of junior counsel, even if the junior counsel was in court first. Years ago, I remember sitting and waiting while senior (mostly non-racialized) lawyers walked in and were heard first, because racialized lawyers were more recent calls to the bar. This practice leaves the impression that white men (usually) have more respect and influence and helps perpetuate stereotypes.

The report is a good first step, but a more comprehensive overhaul is required if there is to be any lasting impact.