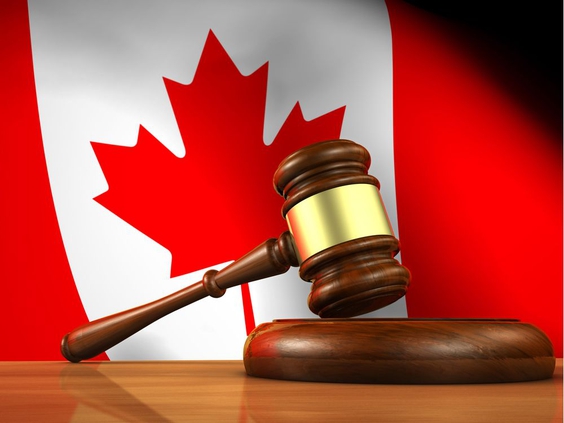 Harper’s fear mongering worked in convincing too many that terrorism was the gravest threat. On the contrary, in the words of University of Ottawa Prof. Paul Robinson, the biggest danger is “self-inflicted threat inflation,” where actual threats are minimized while exaggerated ones dictate policy and fuel rights violations.

The Liberals supported the ATA, but assured critics that they would amend it once in power. The promised public consultations wrapped up recently and Ottawa may now use it as a fig leaf to maintain the status quo with cosmetic changes.

No right-thinking person would oppose better security laws, but the devil is in the details.

From the outset many, including prominent Canadians (including former prime ministers, judges, ministers, and security officials), questioned the lack of oversight.  Yet, Ottawa’s proposed emasculated parliamentary review committee, is woefully inadequate. We need an independent and integrated review and complaint body with full powers to conduct thorough investigations into all facets of national security.

Second, the exponential increase in mass information collection and sharing between domestic agencies and with foreign entities jeopardizes privacy and the safety of Canadians while abroad. Ottawa is brazenly ignoring the Arar Commission’s ruling faulting it for passing information to foreign agencies resulting in the rendition and torture of citizen Maher Arar.

Third, rather than fixing the problems with the existing no-fly list, the Secure Air Travel Act legally entrenches many of its worst aspects. SATA continues to restrict mobility rights without due process, adequate protections or an effective redress system.  It also exposes Canadians to abuse by foreign entities.

Fourth, the ATA radically expands Canadian Security Intelligence Service powers and disregards constitutional protections. CSIS was created in 1984 as a civilian agency to address abuses of power when the Royal Canadian Mounted Police handled both intelligence and law enforcement. We are now back to square one.

Moreover, the provisions empowering CSIS to ignore international and foreign laws disregards our international obligations and sets a dangerous precedent.

The ATA also undermines the judiciary by tasking it with the role of pre-authorizing Charter breaches.

Fifth, the ATA unduly expands criminal powers. The new “terrorist propaganda” and “promotion of terror” offences threaten free speech. Such overly broad language can be used against teachers, lawyers, writers and activists. Indeed, without the requirement of an actual terrorist purpose, it can even capture innocent speech.

The lower thresholds and other changes in the context of preventive arrest, detention and recognizances with conditions undermine due process rights and the presumption of innocence. The state now only needs to prove that someone may carry out an offence, when previously the threshold was proving they will carry out an offence.

Sixth, the amendments to immigration laws are contrary to the Supreme Court of Canada’s previous ruling holding the use of “secret evidence” (where evidence cannot be properly tested by the accused) as unconstitutional.

Seventh, despite apologizing to Arar in 2007 and advocating for them while in opposition, the Liberals now refuse to apologize to at least three other men allegedly tortured with Canadian complicity. Disturbingly, they are also not prepared to rescind a directive authorizing the use of information obtained through torture.

Lastly, thousands (mostly Muslims) have had to submit themselves to “voluntary” interviews with CSIS since 9-11 without legal counsel (for lack of finances) with serious potential impact on their immigration status, livelihoods, freedoms and even safety.

Legal aid must be made available to the growing number ensnared in the national security web.

These new powers are not measured and proportionate. They have not been justified as necessary or effective.

It’s time for the Liberals to walk the talk.