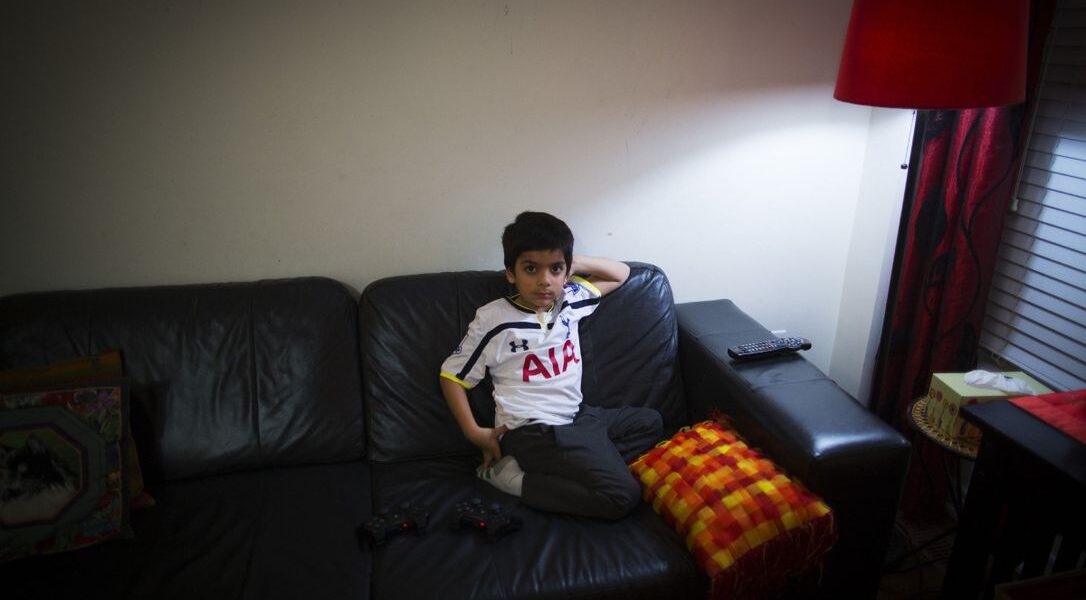 By Faisal Kutty and Mustafa Jilani

In the wake of the 6-year-old caught in Canada’s no-fly web, the government has promised to examine changes to the program. “[It’s] no fault of their own,” says Ralph Goodale, the minister of public safety, adding that false positives “can present an awkward situation” and “a feeling of stigma.”

Awkwardness and stigma may not quite fully convey the extent of the impact for the hundreds or thousands on the list and those with similar names. Lost jobs, separation from family members, fear, anxiety and uncertainty are all too real. The National Council on Canadian Muslims, the International Civil Liberties Monitoring Group and even our law firm have witnessed a growing number of complaints beyond delays and inconvenience.

The program introduced in 2007 created the Specified Persons Advisory Group (SPAG), chaired by Public Safety, and comprised of several other departments and agencies. The group identified individuals who posed an “immediate threat” for inclusion on the Specified Persons List, which airlines are mandated to screen against. Once flagged, a Transport Canada official could authorize boarding, request extra screening or issue an “emergency direction” to prevent boarding (only such people are given notice of being on the list).

The denied person could apply to the Office of Reconsideration. Though as evident from court documents in the Hani Al Telbani case, the office’s power is only illusory. In Al Telbani’s case, the office concluded that CSIS relied on “decidedly vague and incomplete” information and had no basis to add him. Nevertheless, the SPAG ignored the recommendation and kept him on the list, affirming a view espoused by a CSIS agent that “‘immediate’ is not black and white.”

The incestuous nature of the SPAG and the lack of recourse were just a few of the concerns raised by critics in 2007. In fact, civil society groups, legal groups and even Canada’s privacy commissioners all expressed opposition that fell on deaf ears. The government at the time had only offered the fig leaf process of canvassing regulatory comment, ex post facto.

Critics argued that the government not only lacked authority to enact the program but that it had failed to establish the need and effectiveness of such a list. Moreover, the groups highlighted negative repercussions on the right to liberty, fundamental justice, freedom of movement, privacy rights and raised potential discrimination avenues.

Over the years many have been caught in limbo. Laureen Kinney, director general of aviation security at Transport Canada, testified to a 2010 Parliamentary Committee that there were about 850 false positives within the first three years.

Rather than addressing earlier concerns, the Secure Air Travel Act (part of the anti-terror legislation passed last year) exacerbated them. It authorized the establishment of a list of persons who the government has reasonable grounds to suspect will, with or without intent, threaten transportation security, commit a terrorist offence or participate in or contribute to a terrorist group or activity. This, along with other changes ushered in by SATA, ensured the list would quickly grow.

The new anti-terror legislation will also make it more difficult for anyone caught up in the no-fly list to find recourse. Under the new law, such a person must apply not to the Office of Reconsideration, but directly to the minister of public safety within 60 days to challenge a listing. This is akin to having the fox guard the henhouse. If a decision is not forthcoming within 90 days, it is deemed a non-removal. An appeal flows to a federal judge who must be convinced that the minister was not only wrong, but acted “unreasonably.” The kicker is that this will most likely be done in a private hearing with secret (unchallengeable) evidence presented without the individual or counsel.

Ironically, as the U.S. begins to ease up on its own lists in response to civil rights lawsuits, the Canadian list is becoming more secretive, sweeping and less accountable. Membership on the list means life-altering consequences as it cross-fertilizes with other lists both domestic and foreign.

Watch lists may serve a limited legitimate function, such as separating individuals deserving of increased investigative attention, but they must be used cautiously. Such lists should never be the basis for serious restrictions on liberty, freedom of movement, violation of privacy or other rights without the benefit of the principles of fundamental justice.

The government’s appeal to national security should not exempt it from rigorous accountability, oversight and a meaningful redress mechanism.

Faisal Kutty is counsel to KSM Law and serves as an Associate Professor at Valparaiso University Law School and as an Adjunct Professor at Osgoode Hall Law School. He filed submissions opposing the Passenger Protect Program on behalf of 25 civil society groups when the program was initially launched in 2007. Mustafa Jilani is an associate at KSM Law.